In a special Awards Ceremony organised by the School of Pure and Applied Sciences of University of Cyprus, our company honoured the students’ outstanding overall academic performance as well as their excellence in courses such as Artificial Intelligence, Logic Programming and Digital Image Processing.

During the ceremony, the students received a total prize of €3.500 and their commemorative plaques, by our company’s representative Nikolaos Poutos, Software Development & Operations Manager.

Our company’s DNA is all about the technology behind our products. We value hard work and we are committed to keep supporting and investing in the young generation of scientists who have chosen to follow the Computer Science path.

As part of the long-term partnership between iSignthis and the University of Cyprus, our company has set forth further initiatives to promote and encourage ambitious Software Developers. Among those, is a paid 12-week internship to 2 Undergraduate students pursuing a Computer Science degree at the UCY as well as a Coding Competition that will run with the coming of the new academic year in September 2019.

Through these initiatives, we aim to stimulate developers and expose them to world-class neo-banking technologies developed by iSignthis and give them the opportunity to be mentored by our leading tech team who have a long-standing experience in the payments, e-banking and e-identity ecosystems.

If you’re interested for a move into neo-banking, take a look at our Careers page. 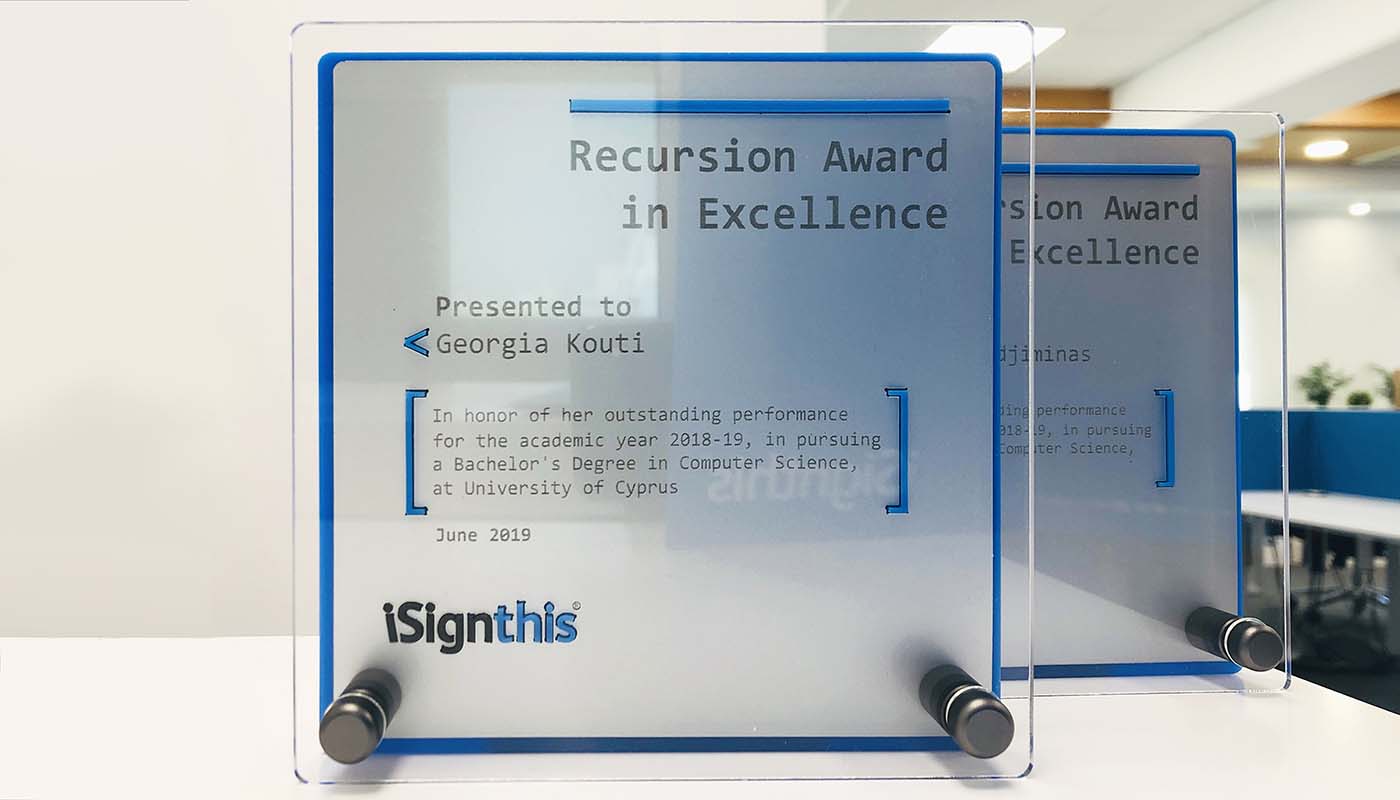 Opening our new office in Malta 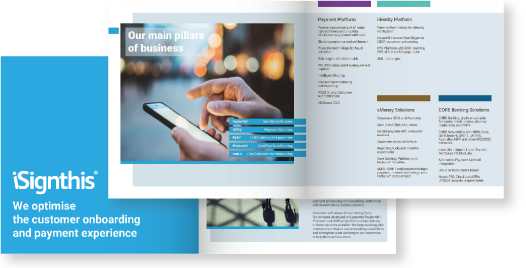 Download our brochures for
a deep dive into our products